Steam is learning about this game 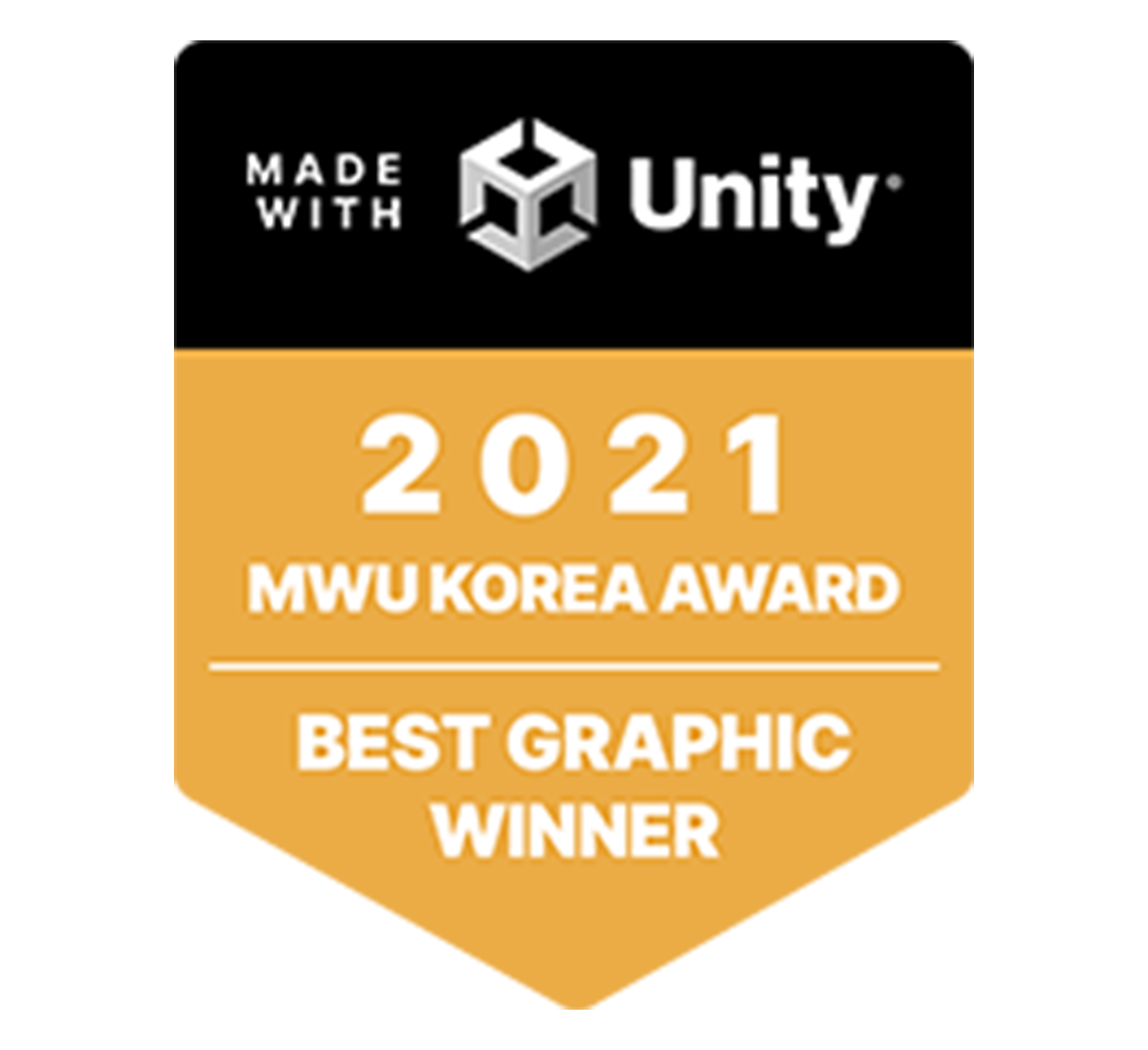 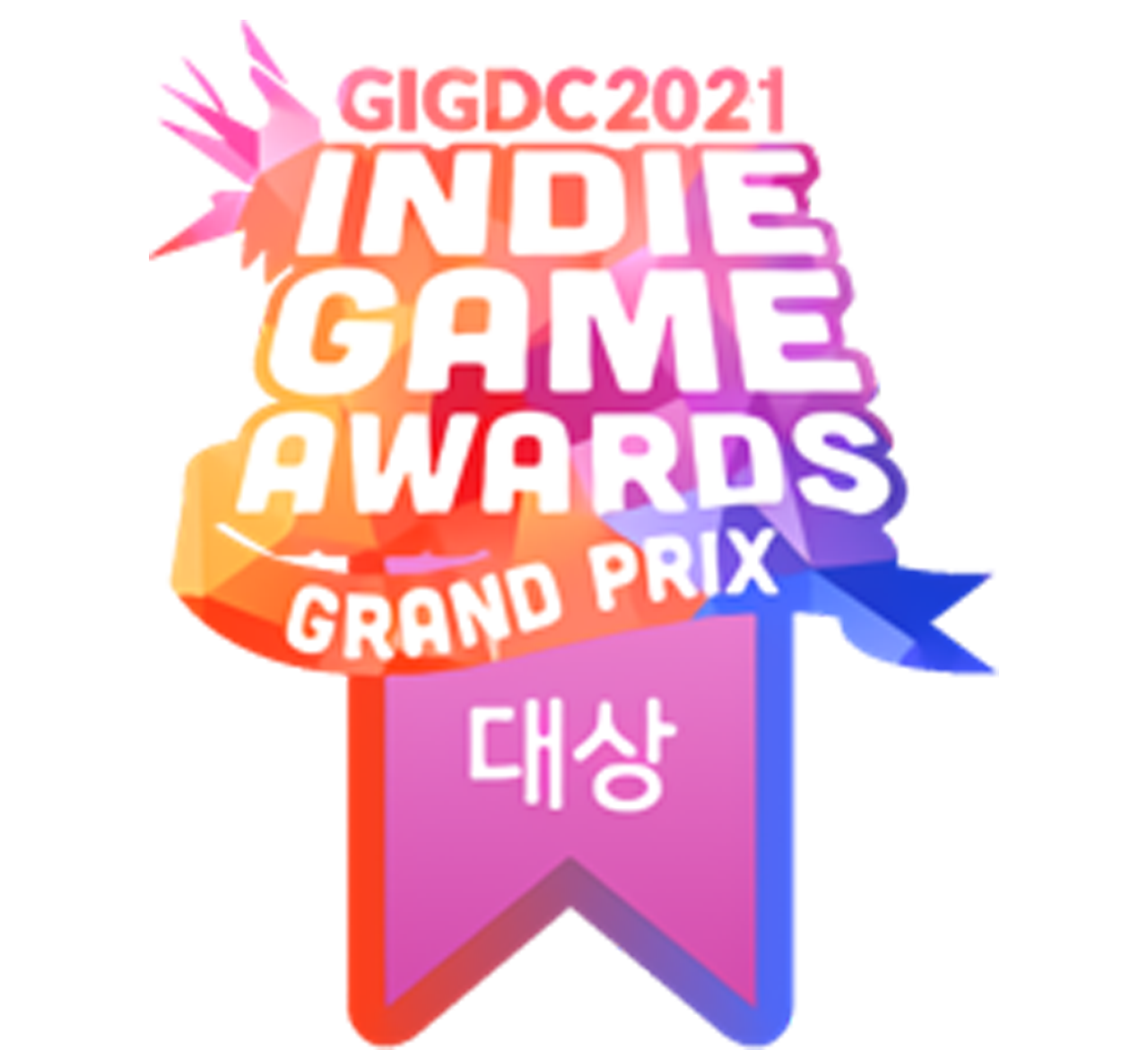 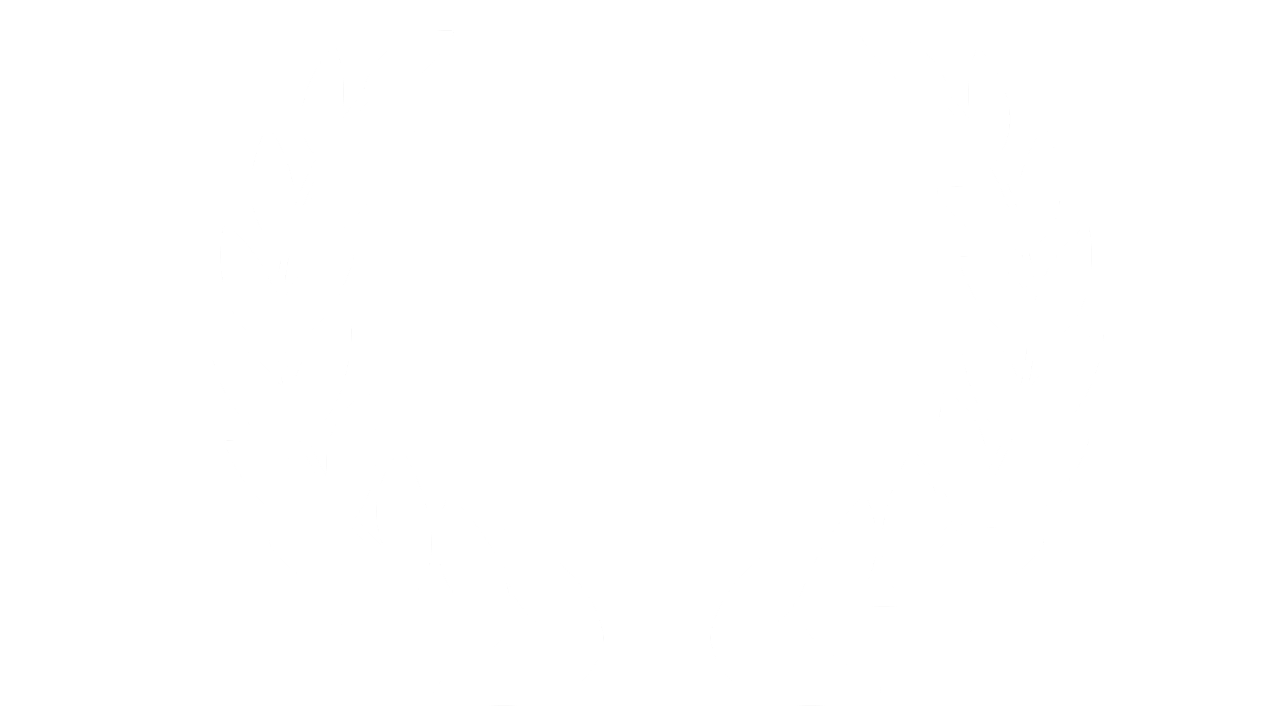 “We think it will be an opportunity for LAPIN to develop further. We want to polish various parts of LAPIN by understanding what experiences players want the most and what factors make them have a lot of fun.”

“Roughly for about 1Q of 2023. We will develop LAPIN with the feedback of the players who played Early Access version.”

“In the official release version, the remaining chapters will be added. Various collection elements and episodes will also be added. And there will be much more to enjoy than the Early Access version, with steam achievements added.
We are also considering adding voice sounds about the main characters.

“As the amount and content of the game increase, the price will increase when official release. We will notice it when it is decided.”

“Feel free to leave a post on the Steam discussion page. We will do our best to listen and communicate with the players.”


Read more
This game is not yet available on Steam

This game plans to unlock in approximately 15 hours

An adventure of brave rabbits! The story of LAPIN begins in a park where people abandon their pet rabbits.
Underneath this park live five rabbits in a hole. They survive by stealing hay from the rabbit feeder on the ground to their burrow called Alfa. However, when construction begins at the park, they are forced to leave their beloved hole and venture into the unknown to find a new home.
Liebe, a white rabbit, goes on an adventure with Captain, Bianca, Jose, and Montblanc.


[Platforming]
LAPIN is a 2D platformer in which players must overcome obstacles with precise control and speedy action.
Take advantage of various terrains to reach the end of the map.

[Liebe's Notes]
Players can check the collectibles from Liebe's Notes at a glance.
Collectibles include maps with destinations marked, information of other rabbits, photocards, seeds, and items.

[Seeds]
Players can acquire a variety of seeds while platforming. These seeds can be planted and when they grow, they yield flowers.
The seeds are traces of former rabbit expedition members.
It's okay to just pass them, but it would be wise to read their story left on the flower.
Acquired seeds are added to the Liebe's Notes.

[Unlock Photocards]
Players can increase the likeability of individual rabbits by talking to them.
Talk to them and unlock photocards.
Players can relive the memories with photocards.
(*On the early access version, can get one photo card episode through interaction with Captain.)

[Interaction]
Players can interact with many things in Alfa, their home, and will find many other objects to interact with while platforming.
Players can read the records left by Jorge, the leader of the legendary rabbit expedition, from Jorge's Statues.